The Chipmunk league is a non competitive league which begins to teach the children the fundamentals of Hockey. There are no referees for this league. The coaches are on the Dek with the kids helping them to learn the game of hockey. We hold a clinic the first week of the season with all the participants. This clinic is designed to start teaching the children prior to the season some of the basics of hockey. The Chipmunk league rosters are created through a draft to help make the teams as even as possible.

The Penguin league is a more competitive league while still helping the children to have a better understanding of the game. This league will have one referee on the Dek along with both teams’ coaches. The coaches are on the Dek with the players to continue to teach them the game. The games are held on Sunday late mornings/afternoons.

The Beaver league is a competitive league where the coaches are no longer on the Dek with the players. The coaches are still helping the kids develop their skills and learn the game of hockey. The games are played on Saturday late mornings/afternoons.

The Cadet league is also a competitive league in which the coaches are once again no longer on the Dek with the players. The games are played Saturday Afternoon/Evenings.

The High School league is also a competitive league which is our final youth dek league until adult leagues.The games are played Saturday Afternoon/Evenings.

All leagues will play some Friday Night games.

Are there seasons all year?
-Yes we play all year around.

How are teams made?
-Teams are created through a drafting process with the coaches and staff.

What equipment does my child need?
-Required equipment includes a helmet with a face mask, shin guards, elbow pads, gloves, and a stick.

Does my child have to be experienced to play?
-All players are welcomed.  We offer learn to play classes to help kids develop their knowledge of the game as well. 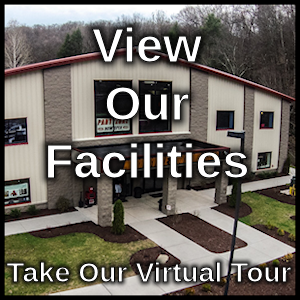